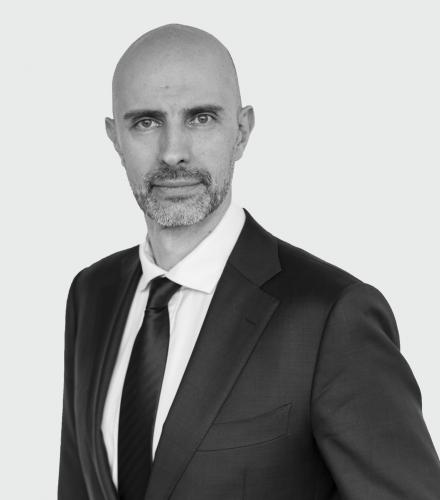 Henrik was previously the Head of SEB Enskilda’s Baltic investment banking operations, the entity he helped Enskilda to establish in the Baltic region in late 2006, and served as a member of SEB Enskilda’s Global Management Committe. At the end of 2012, Henrik together with other partners of Superia acquired SEB Enskilda’s operating entities in Estonia and Latvia from SEB. Prior to joining SEB Enskilda, Henrik was, since 1997, the Head of Corporate Finance at Suprema Securities, the leading Baltic investment bank at the time.  Henrik was one of the four partners in the MBO of Suprema Securities from Talinvest in 1999, and lead the Suprema team in the merger with Evli Bank in 2002.  Prior to Suprema, Henrik spent his early career at Nomura International and Talinvest.

Henrik has over 23 years of experience advising M&A and ECM transactions. Some of Henrik’s M&A transactions include advising owners of Utilitas on the sale of 85% shareholding to First State Investments, Vardar on the sale of 77% shareholding in NeljaEnergia to Enefit Green, auto24 on the sale of 100% shares to Baltic Classifieds Group, TeliaSonera in the acquisition of significant minority shares in Eesti Telekom from the Government of the Republic of Estonia and subsequent tender offer and delisting of the company, Dalkia in the sale of Tallinna Elektrijaam biomass CHP, SEB in the original acquisition of Eesti Ühispank, Unibanka and Vilniaus Bankas, the City of Tallinn on the privatisation of Tallinna Vesi, SAS on the sale of Air Maintenance Estonia, BRS on the sale of Eesti Raudtee, Estonia’s freight rail and owner of rail infrastructure, to the Government of the Republic of Estonia.  Henrik has played an important role in introducing Baltic issuers to the local stockmarkets, including acting as team leader in the ground-breaking privatisation IPOs of Eesti Telekom and Lietuvos Telekomas, as well as IPOs of SAF Tehnika, Tallink, Eesti Ehitus, Arco Vara, Trigon Agri and follow-on offerings by Grindeks and Silvano Fashion Group.

Henrik holds a BA in International Business and Finance from University of Concordia in Tallinn.